Persistence, resilience and determination are characteristics that describe three-time Olympic medalist and World Champion Kaetlyn Osmond. She is an elegant skater, who delivered a stylish short program and a strong and powerful free skate in the ladies competition at the 2018 Olympic Winter Games. Dance Spirit Magazine wrote, “Dressed as the black swan Odile, Osmond bourréed, arabesqued, and generally flew across the ice to snag a well-deserved bronze.”

“When I hit my ending position I didn't want it to end,” Osmond said.

“It is only the sixth time a Canadian woman has ascended the podium at the Olympics, adding Osmond’s name to a roster of greats: Barbara Ann Scott, Petra Burka, Karen Magnussen, Elizabeth Manley and Joannie Rochette,” wrote Grant Robertson in the Toronto Globe and Mail. “On the day that Canada achieved its best medal count ever at the Winter Olympics, it was Osmond—with the 27th medal—who put her country over the top.”

All the more impressive, it was Osmond’s second medal of the Games in PyeongChang. She also won gold in the team event, a stupendous triumph after coming back from a near career-ending injury. A month later, Osmond capped her competitive career by winning gold at the World Championships. In recognition of those accomplishments, Osmond received the Order of Newfoundland and Labrador (she was born and spent her childhood in the province) and a portion of a local highway was officially renamed Osmond Way. Icenetwork.com honored her as one of the top stories of the 2017-18 season.

When Osmond emerged on the senior scene in 2012, she was the amazing skater everyone in Canada hoped for but almost no one saw coming. Only sixth in juniors in 2011, Osmond made her senior debut by winning the short program at the 2012 Canadian Championships and finishing third overall. Later that year, she won her senior international debut, Nebelhorn Trophy, and then cemented her position in the world order by claiming her first Grand Prix event, Skate Canada.

In 2013, Osmond secured her place in Canadian skating history by winning her first senior title, which she defended in 2014. Part of the Canadian team that won silver in the inaugural Olympic team competition at the 2014 Sochi Games, Osmond proved not only her talent, but also her competitive poise when called upon to step up.

Unfortunately, an injury to her right leg in September 2014 derailed her season and threatened her skating career. As she underwent two surgeries, she considered retiring from the sport. Instead, it made her stronger—focused on the best possible preparations and training. Having to relearn her jumps from scratch, Osmond developed a new consistency.

She also developed a fresh perspective, saying she derived her greatest sense of accomplishment by skating well. Quite the change from her earliest days in the sport when she approached competitions with a hyper attitude. She credits longtime coach Ravi Walia with providing her focus, confidence, calmness and perspective.

Having officially retired from competitive skating in June 2019, Osmond is now focused on the next phase of her life, in which she will combine performing in ice shows with coaching.

As a child, she discovered her love of skating in Newfoundland. Her family relocated to Edmonton as she and her sister, a former competitive skater, progressed in the sport. Now, it’s her goal to cultivate the resources in Newfoundland so skaters who don't want to move can stay home and develop their athletic talents. Her lifelong friend Matthew Power, a coach in St. John’s, Newfoundland, is working closely with Osmond on this project. She’s calling on contacts built as a top athlete to propel the ideas forward. A series of skating clinics has already begun.

“I’m trying to change that stigma that we have to leave Newfoundland to be able to be a good athlete,” said Osmond, who has done extensive research on the province. “It might take a while and take a lot of learning and discipline, but the resources are there.”

Osmond has also proven to be popular with commercial sponsors. Nulu, a new pet food brand taking on the Canadian market, featured her as part of its “We Decide” ad campaign. The focus is pet owners making healthy choices for their pets. In addition to broadcasts, the campaign included point-of-sale displays, social media, print and digital.

Kaetlyn is excited to be back performing in Stars on Ice again. While on tour, Kaetlyn is the World Vision spokesperson encouraging Canadians to sponsor children from around the world in need. When Kaetlyn isn’t performing, she is traveling around Canada conducting skating seminars. 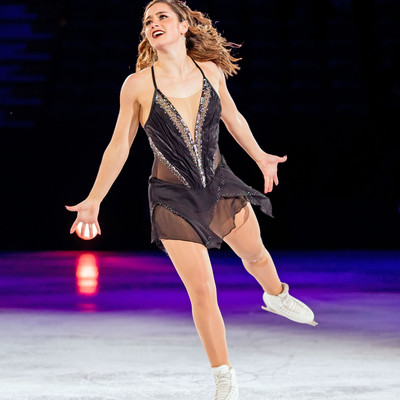 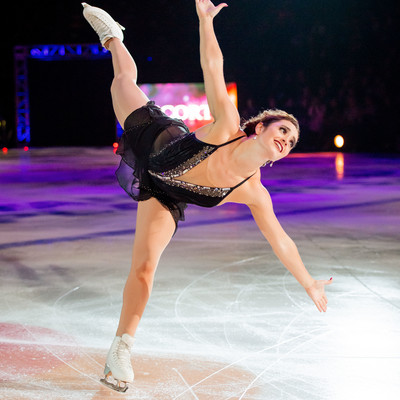 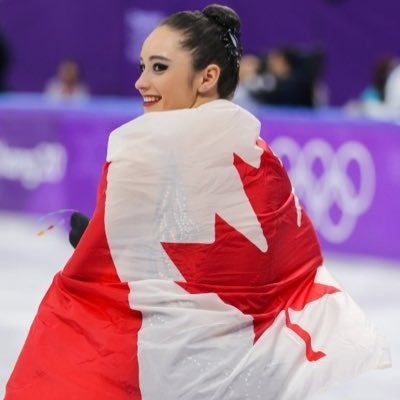 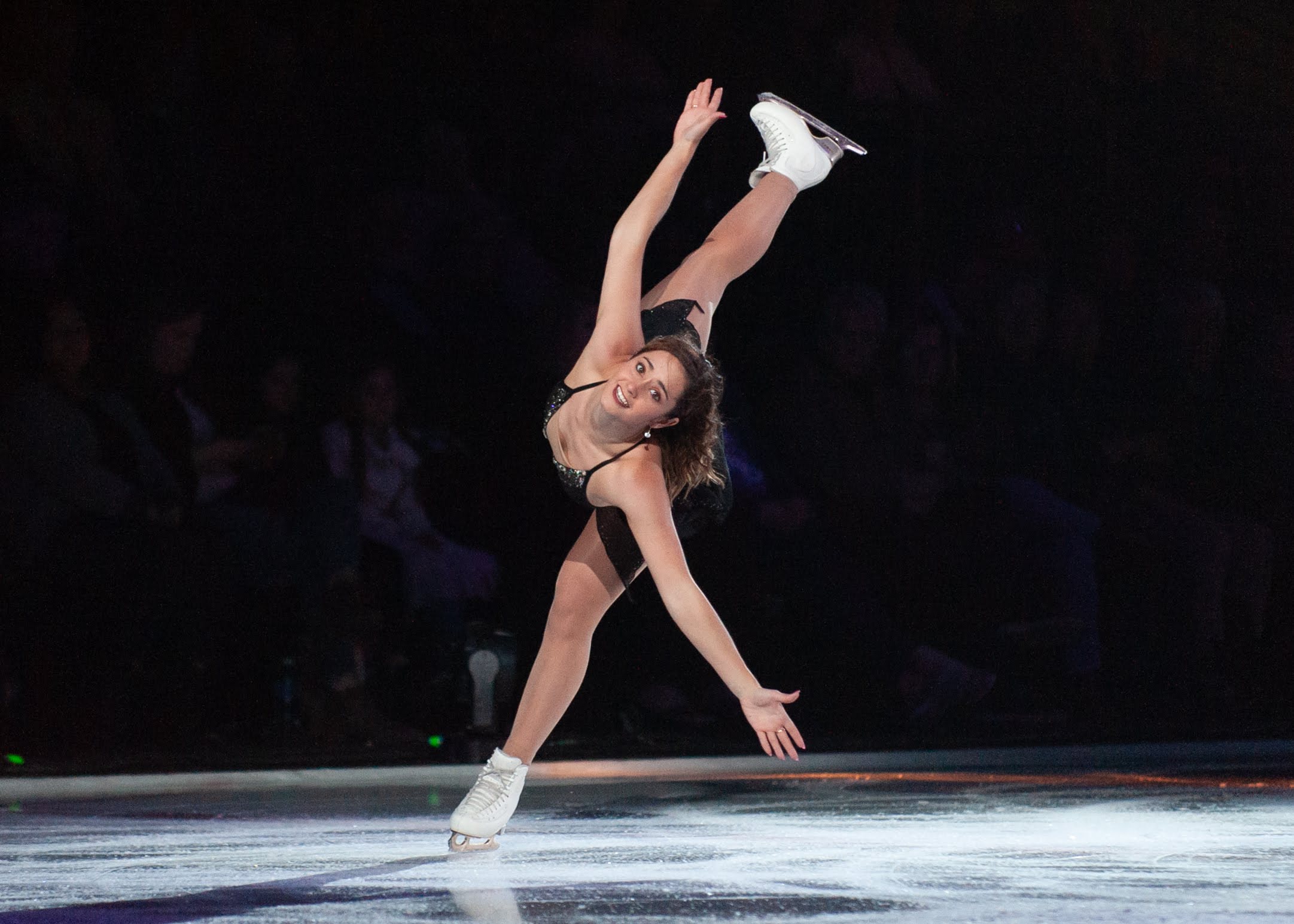